Atop the highest section of Nichol Colbran’s Baroida Estate lies a plot called Morita. What makes Morita so special is that it is planted entirely with an obscure variety known as Arusha, which made its way from East Africa to Papua New Guinea sometime during the mid-20th century. Recent advances in genetic testing have allowed us to investigate further, revealing that Arusha is an identical match to K7, a Kenyan variety released by the famous Scott Laboratories in 1936. This year’s lot of Morita is exceptional with complex flavors ranging from gingersnap cookie to Meyer lemon.

The highlands of Papua New Guinea are so remote that outsiders did not venture there until the early 1900s, which meant that the country as a whole was a latecomer to the production and exportation of coffee. While the small country of Papua New Guinea is renowned for its remoteness and its rich cultural diversity—the country boasts more than 800 languages—it is also increasingly recognized for its high quality coffee, some of which comes from the Baroida farm.

In 2009, Nichol Colbran fundamentally changed how the coffee was sold by switching from larger commercial exporters—who would often just blend their amazing coffee into large undistinguished lots—to exporting the coffee himself. This shift resulted in Baroida estates becoming one of the most recognized farms in the entire country for quality thanks to a focus on traceability, lot selection, and refinement of processing. For the last few years, he has honed in on the way coffee is dried, milled, and exported. Now, Nichol is partnered with MTC/Sucafina as an exporting partner so that he can focus solely on coffee quality. This lot represents our years of collaborating with this hardworking team through all the challenges, and we couldn't be more grateful for and impressed by their dedication to producing the best coffee possible.

The Morita plot sits on the western edge of the Baroida Estate, and boasts some of the highest elevation on the farm. The height alone didn’t explain why the coffee from Morita tasted so different, which sometimes fooled cuppers in our lab into thinking the coffee was from East Africa. We turned our attention to the Arusha variety, making up nearly 100 percent of the Morita plot. Named after a famous coffee area in Tanzania, it’s a variety that we had not seen or heard of anywhere else. Thanks to a new genetic testing service offered by World Coffee Research, we’ve learned that Arusha is genetically identical to K7–another obscure variety released in Kenya in 1936–confirming the link to East Africa, after all. K7 comes from the family of varieties collectively known as French Mission Bourbons, but tastes unlike any Bourbon we can think of. This speaks volumes of the complicated relationship between genetics, environment, and farm management that creates such a broad spectrum of flavors in the world of coffee. By separating the coffee from the Morita plot from the rest of the Baroida estate, we are able to showcase yet another unique profile within the same small area. 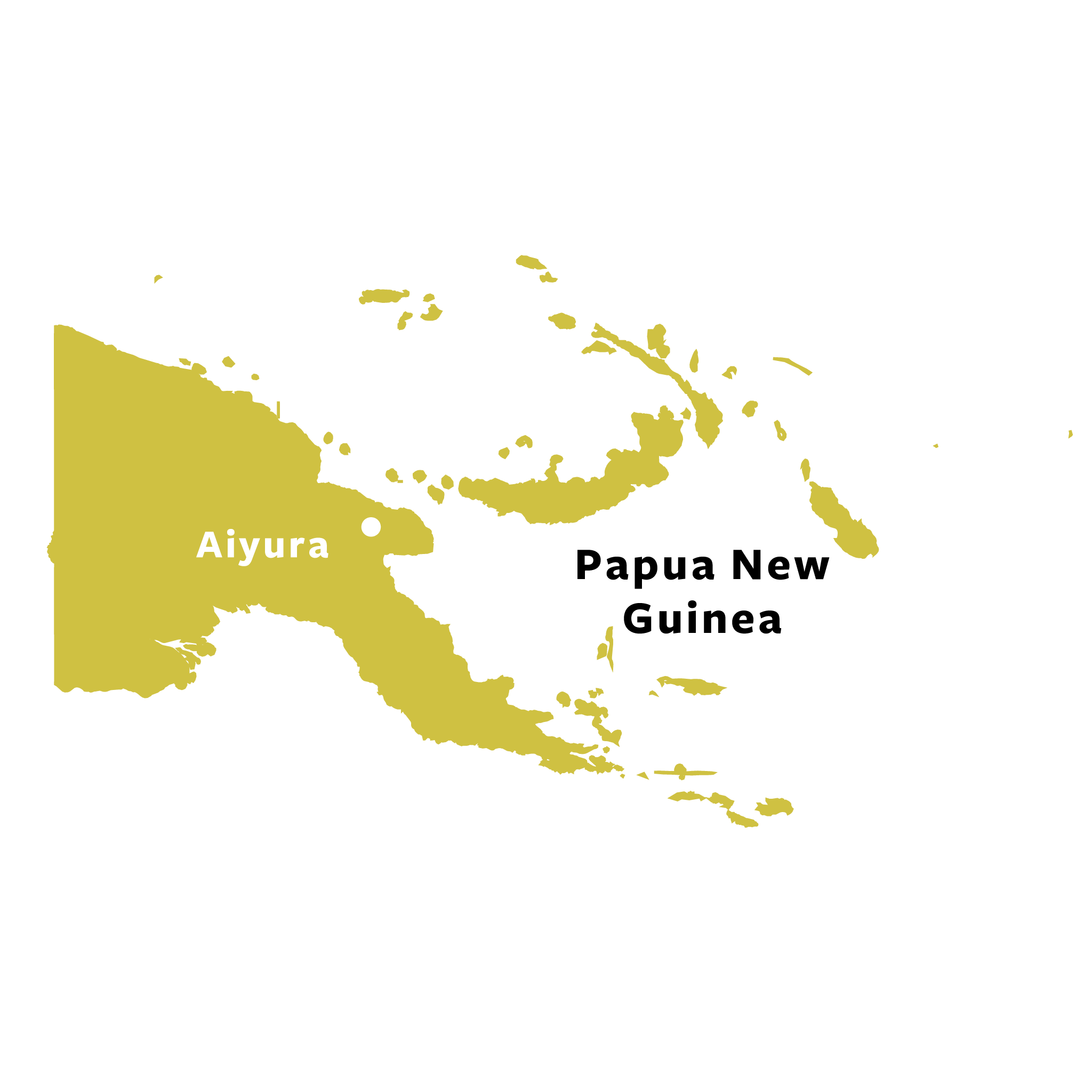