Epiphanie Mukashyaka and her family have been essential partners of ours in Rwanda for many years. They own the Remera washing station and continue to refine not only their processing standards, but also how they engage with the producers delivering their coffee cherries to the site. It is no wonder that their coffee is recognized for quality throughout Rwanda and across the world. Look for sweet notes of raisin, tangerine, and brown sugar.

One of the stories we heard when we first traveled to Rwanda was of Epiphanie Mukashyaka, who showed up at the Partnership to Enhance Agriculture in Rwanda through Linkages (PEARL) project offices as a genocide widow wanting to know how she could build a coffee washing station. In 2003, with the help of the PEARL Project, Epiphanie was able to build her first washing station, called Nyarusiza, under her business, Bufcoffee. A few years later Bufcoffee built their second washing station—the one from which this lot of coffee comes—called Remera. The Remera washing station is one of the highest in the district, sitting right at 1,950 meters. Farmers in this area mainly grow coffee and tea as a cash crop, and the farms themselves are tiny—owning generally just a few hundred coffee trees.

Bufcoffee is not a cooperative, however they have taken a much more symbiotic relationship with the thousands of producers with whom they work; not just paying fairly, but rewarding producers with premiums over the market and other incentives to ensure a strong partnership. Today, Epiphanie's children manage the Bufcoffee washing stations and dry mill, and they are constantly working to innovate their quality practices.

Like many coffees from the Great Lakes region of East Africa, there is a small likelihood of experiencing a defect called Potato Taste Defect, or PTD, when grinding your coffee. Though a bit unpleasant and highly aromatic, PTD affects individual beans and is completely safe to consume. We've measured the PTD incidence rate of this lot to be 1 occurrence in 3.5 pounds, on average. If you'd like to learn more about this defect, as well as some tips for avoiding it in your cup, head to www.counterculturecoffee.com/PTD. 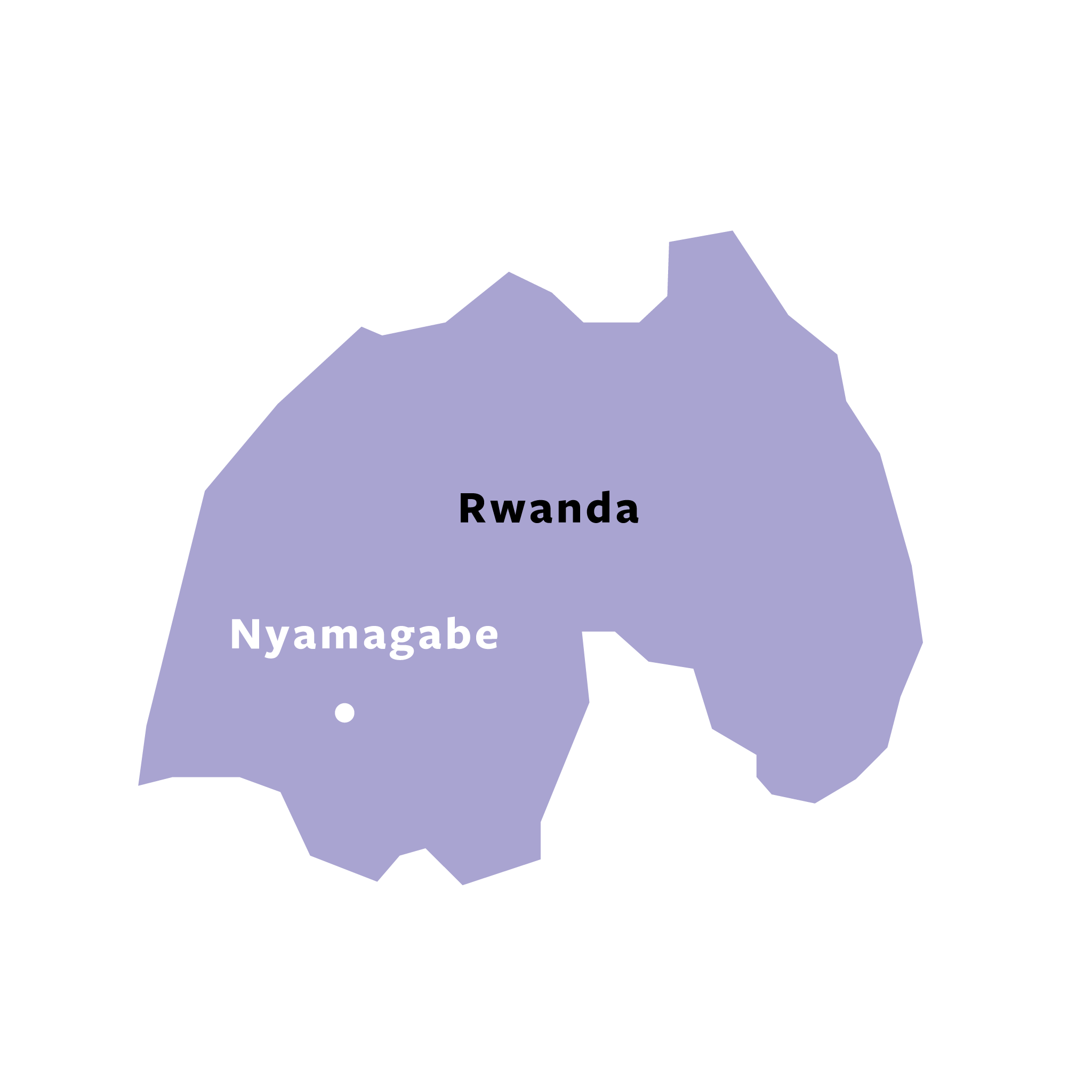