The Nariño region is known for producing some of Colombia's finest and highest-altitude coffees. The region has also experienced ongoing challenges with conflict that has made trade more difficult and discouraged farmer aggregation. Since 2015, we’ve been purchasing coffee from an inspiring association of 29 producers in the town of Samaniego working together to improve their farms and offer unique coffees from their community. This year’s selection of K’uychi pleases with notes of green grape, clementine, and milk chocolate.

We were first introduced to farmers in Nariño in 2012 through the Borderlands project initiated by Catholic Relief Services. Before the project, most producers sold their coffee for minimal premiums to two exporters working on behalf of two large buyers. Through the project, producers have banded together in associations to sell coffee to quality-focused buyers. In doing so, they created a new business model previously unseen in the region.

We started working with the La Esmeralda association, producers of K’uychi, in 2015. La Esmeralda is located in the town of Samaniego, on the western side of the coffee-growing region of Nariño. The town has a long history of heavy guerrilla activity, making visitation difficult and discouraging the aggregation of small farmers. Against all odds, the 29 producers in the association have worked together and improved their farms, their environment, and the quality of their coffee.

Since forming their organization, the producers of K’uychi have purchased plots of land at the source of a natural water spring. The group has since reforested the area and prevented illegal mining, to the benefit of residents downstream. The group has applied for and received several Counter Culture Seeds grants to expand their conservation efforts.

We’re thrilled to be a part of this unique supply stream, one with positive impacts on the present and future of coffee farming in Nariño.

K’uychi means “rainbow” in Quechua and is the name these farmers chose for their coffee to distinguish it from other groups in the region. 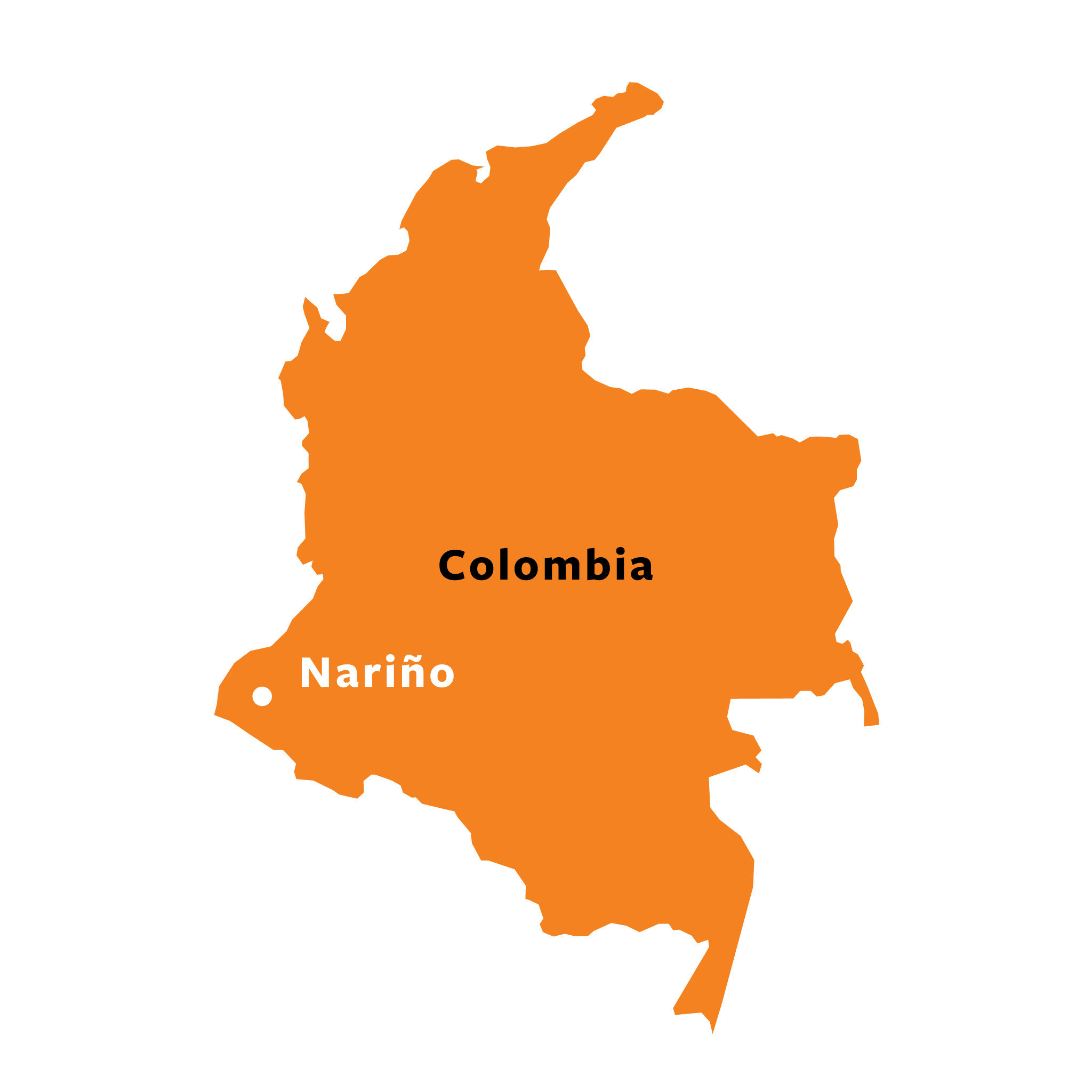