The Intango coffee washing station is part of a new project from Gilbert Gatali, a widely recognized leader in Rwanda’s relatively young and thriving specialty coffee sector. Through programs focusing on social impact, Gilbert and his staff are working to foster deeper connections with more than 250 smallholder farmers delivering their coffee cherries to this site. Additionally, a commitment to the highest quality standards results in an exceptional coffee—we taste fruity notes of date and blood orange, with a lingering sweetness reminiscent of brown sugar.

Counter Culture’s history with the specialty coffee trade in Rwanda goes back to the early 2000s. A USAID development project called Partnership for Enhancing Agriculture in Rwanda through Linkages (otherwise known as PEARL) transformed Rwanda’s coffee sector through heavy investment and training at every level of coffee production. Members of Counter Culture, along with a handful of dedicated individuals from other coffee companies, made frequent trips to the region—sometimes three or four a year—to share their knowledge and help train a new generation of young Rwandan coffee professionals. It was during this time that we first met Gilbert Gatali, who was then managing a farmer-owned exporting company working closely with PEARL. He connected us with producers, as well as helped us better understand and navigate a new coffee market. Though our business paths eventually diverged, we always stayed in touch with Gilbert—hoping we could work together again when the time was right.

Over a decade later, and after a stint away from the coffee business altogether, Gilbert decided to purchase a washing station in Rwanda’s western province that was originally constructed through the PEARL project. Coincidentally, Counter Culture had bought coffee from this washing station in the past, then called Musenyi. Gilbert took ownership of the station, renaming it Intango, with a goal to not only focus on quality over quantity, but foster a unique sense of community amongst the staff and producers delivering coffee cherries to the station.

2018 was the first year of production at the newly named Intango washing station, and the main focus centered on upgrading facilities and training dedicated staff, crucial to producing great coffees. With those tasks largely finished, Gilbert and his staff are now working to develop both profit sharing and social impact programs based on the needs of producers delivering their coffee to the station. Staff from Intango also participated in one of our Climate Change Adaptation Workshops, held in the summer of 2018 in Rwanda. We’re excited to once again reconnect with our former colleague, working creatively together to develop a model that is equitable for all involved in this supply chain.

Pronunciation:  (in-TAHN-go)In the Kinyarwanda language, intango has several meanings but is most often associated with the concept of new beginnings. When a traditional home is built, the round foundation is constructed first, which is called intango. 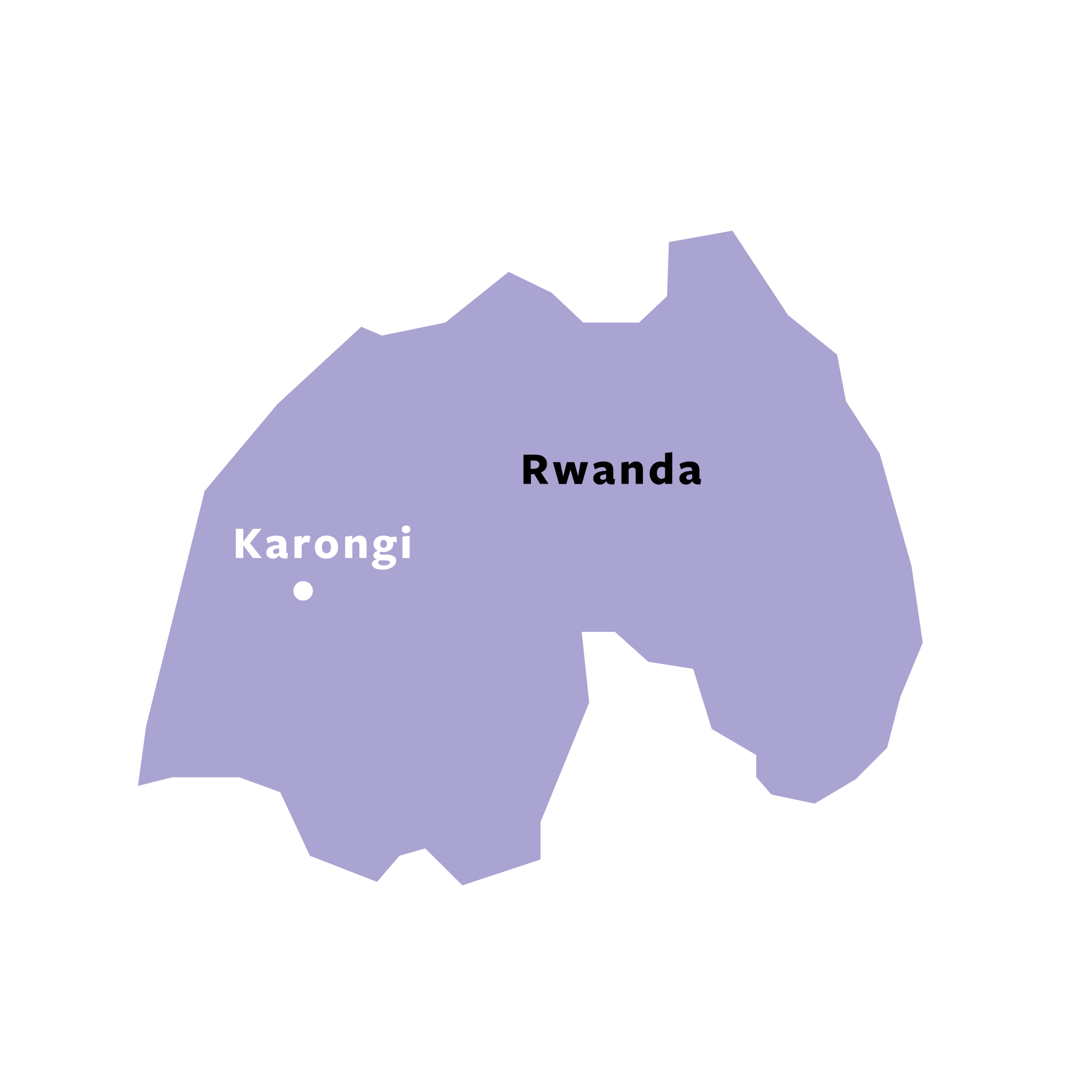