Notify Me When Available
Finca La Victoria sits nestled in the quiet pine forests of Dipilto, Nicaragua—acommunity widely known for producing some of the best coffees in the country. Year after year, the Lovo family works with their dedicated staff to refine their systems, from farm health to fermentation techniques, pushing to increase the quality of their production. This year’s efforts have resulted in a sweet and approachable profile with notes of pecan, vanilla, and red apple.

Since the introduction of the Cup of Excellence competition to Nicaragua, coffee from the region of Dipilto has consistently placed among the top. For us, this makes sense. The area boasts some of the highest elevation in the country, traditional arabica varieties dominate the landscape, and shade and biodiversity on farms remain high.

In 2015, we began exploring Dipilto more deeply–searching for new partners whose vision was aligned with our own.  After tasting many samples and taking more than a few trips to the region, we’ve been impressed with the level of dedication and consistency that the owners of Finca La Victoria have shown since we were first introduced to them.

Finca La Victoria was first planted with coffee in 1872. Over time, most of the coffee produced there made its way into regional blends after being sold to nearby large estates. Mario Martin Lovo and his wife, Nelly, purchased the farm in 2007, not knowing at the time that it had once belonged to his great grandmother, Helena. Since then, the Lovos bought smaller nearby parcels, increasing the size of the farm to nearly 60 hectares. Along with growing the size of the farm, the Lovos have made steady improvements and renovations over the years. Most recently, they invested in modernizing their pulping and processing equipment, which has not only helped to add more complexity to the flavor of their coffee, but does so using less water than traditional methods. 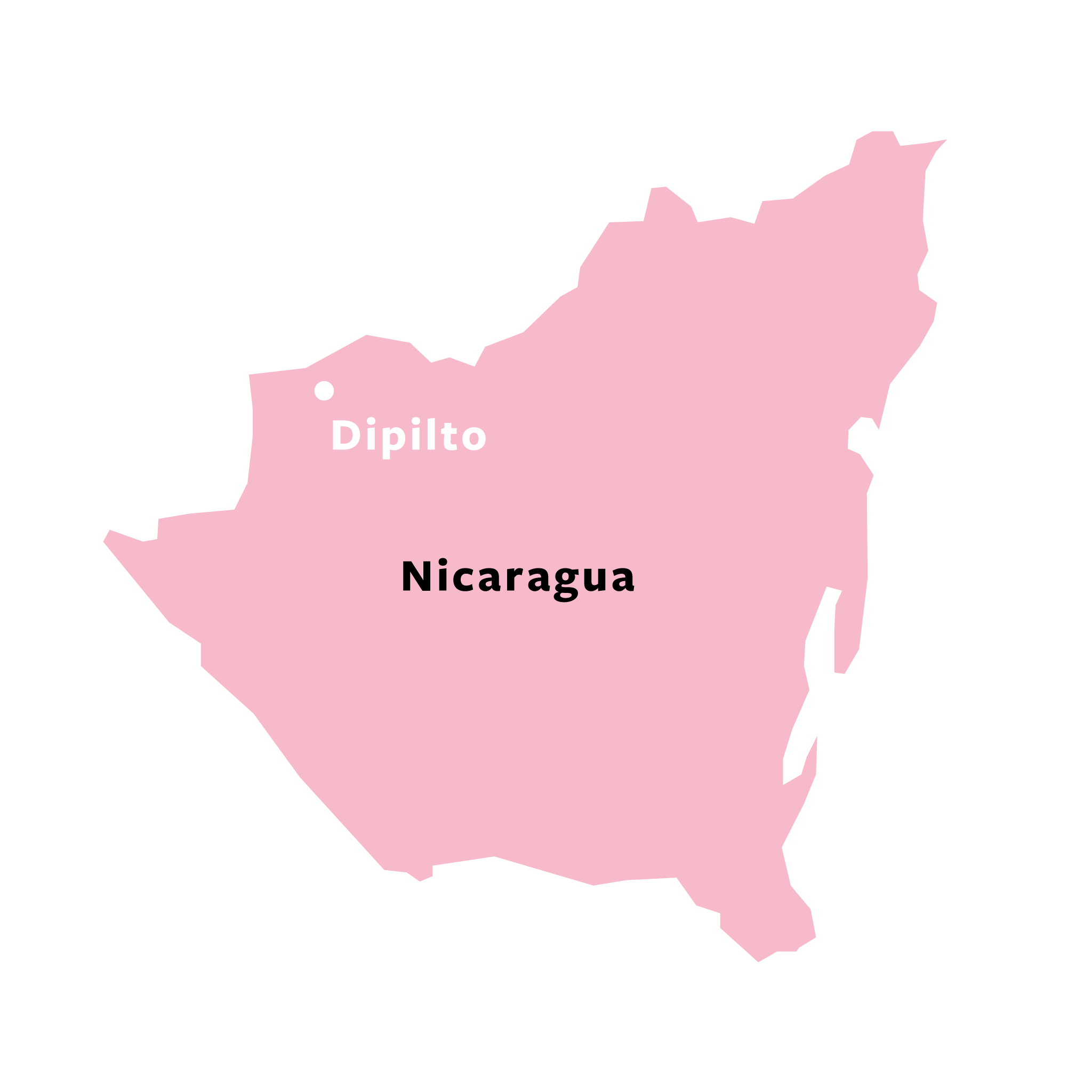